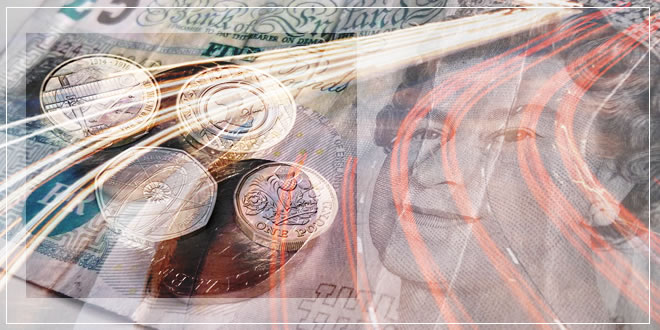 Income tax (curtesy of This Is Money)

A new national living wage of £7.20: for employees aged 25 or over. This actually came into effect on 1 April – five days ahead of the start of the new tax year. This is an improvement of 50p per hour compared to the £6.70 workers aged 21 and over are entitled to through the national minimum wage.

The national minimum wage will also increase: from 1 October 2016 it will go up for all workers under the age of 25. Here’s a table of the new pay rates, the current ones and those from previous years.

Stamp duty is going up for landlords and those buying second homes: They will face a 3 per cent surcharge on the existing price bands from 1 April 2016. (See the box opposite for the full list of charges.)

Wear and tear allowance is going: The allowance allowed landlords to offset 10 per cent of their rental income against tax for maintenance, regardless of whether they carried out any repairs or not. From April 2016, they will only be able to claim for maintenance they can prove has taken place. That means that careful record keeping of receipts and invoices is essential. The government says the measure will have effect for expenditure incurred on or after 1 April 2016 for corporation tax payers and 6 April 2016 for income tax payers.

The rates of capital gains tax – which is a levy on the profits made from the sale of assets – will be cut for some from April.

The CGT tax-free allowance will remain unchanged at £11,100.

Personal savings allowance launches: From 6 April, individuals with taxable income of between £17,000 and £43,000 a year will be eligible for a £1,000 tax-free allowance, meaning they can earn up to £1,000 per year in savings income without paying a penny of tax. Higher-rate taxpayers who have taxable income of between £43,001 and £150,000 will also receive an allowance, but it is capped at the lower amount of £500 per year.