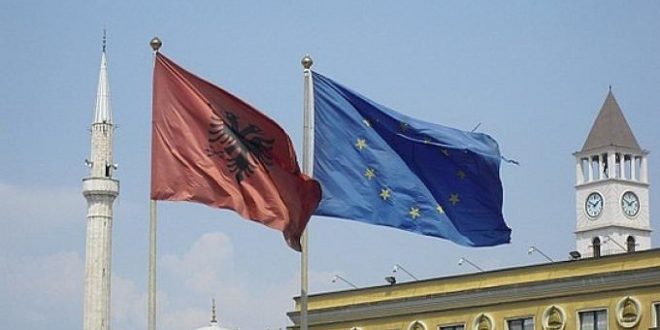 Albania and its EU Candidacy Status! Only few days to EU voting.

EU has positioned itself to accept Albania as a candidate for member state and the final decision will be taken at a meeting of the 28 member states at the end of June.

During his visit to Albania, Štefan Füle Commissioner for Enlargement and European Neighborhood Policy, presented the Report progress of Albania at  the third round of the High Level Dialogue on Key Priorities in Tirana. according to his official page at EU Delegation he stated that “I can without any reservation, beyond any doubt, confirm the recommendation of the European Commission to grant Albania candidate status,” .

Albania and the region inspires to join EU. The population it is generally pro such aspiration as per the Albanian case the poles show some 87% pro EU.

While Albania has badly suffered from the bad image publicity int he last 20 years, and lack of marketing and awareness increase on its values to the EU, there is hardly any evidence that the Albanian population has a clear idea of what are the benefit and obligations of becoming a member of EU. When asked, people and business, know that they will be part of a bigger market and freedom of movement. In regard to the rule of law, the Albanians are skeptic as they know all too well that the current legislation it is as per EU standards but the people do not implement it.

Share
Previous UK: Businesses remain strongly committed to staying in the EU
Next Business Offers from members of the Chamber 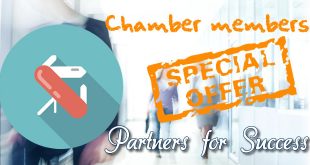 Business Offers from members of the Chamber