Population: 3,619,778 –
Albania declared its independence from the Ottoman Empire in 1912, but was conquered by Italy in 1939. Communist partisans took over the country in 1944. Albania allied itself first with the USSR (until 1960), and then with China (to 1978). In the early 1990s, Albania ended 46 years of xenophobic Communist rule and established a multiparty democracy.

The transition has proven challenging as successive governments have tried to deal with high unemployment, widespread corruption, a dilapidated physical infrastructure, powerful organized crime networks, and combative political opponents. Albania has made progress in its democratic development since first holding multiparty elections in 1991, but deficiencies remain. International observers judged elections to be largely free and fair since the restoration of political stability following the collapse of pyramid schemes in 1997; however, there have been claims of electoral fraud in every one of Albania’s post-communist elections.
In the 2005 general elections, the Democratic Party and its allies won a decisive victory on pledges of reducing crime and corruption, promoting economic growth, and decreasing the size of government. The election, and particularly the orderly transition of power, was considered an important step forward. Albania was invited to join NATO in April 2008 and is a potential candidate for EU accession. April 2009, Albania become NATO member. Although Albania’s economy continues to grow, the country is still one of the poorest in Europe, hampered by a large informal economy and an inadequate energy and transportation infrastructure.
Strategic location along Strait of Otranto (links Adriatic Sea to Ionian Sea and Mediterranean Sea).
Location: South-eastern Europe, bordering the Adriatic Sea and Ionian Sea, between Greece in the south and Montenegro and Kosovo to the north
Geographic coordinates: 41 00 N, 20 00 E
Area: total: 28,748 sq km, land: 27,398 sq km, water: 1,350 sq km
Size comparison: slightly smaller than Maryland

Pages: 1 2 3 4 5
Share
Previous Meeting with other Chambers in Albania
Next Investment opportunities 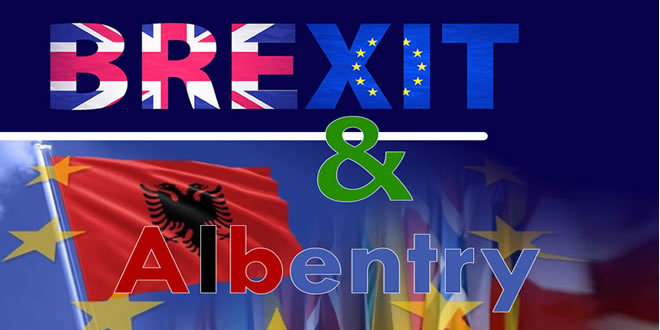 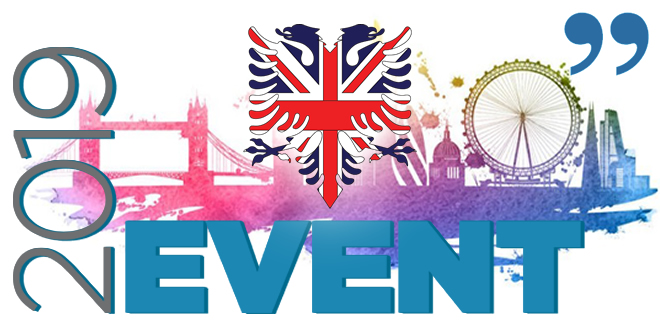 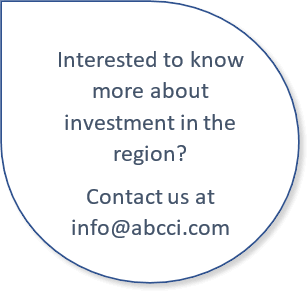