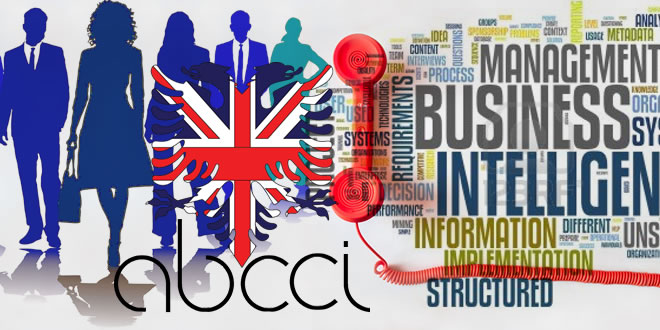 ABCCI is happy to support any start-ups from the returning Albanians.

60% of the current population in Albanian lives abroad due to the migration which started, as early as 90’s and it is still ongoing. Many left the country at an early age or were born abroad in the countries that parents hoped to find work. These countries mainly being Italy and Greece.

For many years most of them have kept contact and visited the homeland for short holidays. They have experienced bad infrastructure and lack of commodities, due to the facet that Albania was a country in the process of developing, the main reason being the communist regime.

Since 2010 the region was badly hit by an economic crises and many of the emigrant families were some of the first to feel it. They were the ones with basic skills or none at all, resulting with most of them losing their jobs. For a few years many tried to start again, working as part timers and using up whatever savings they had. Meanwhile the families started to re-evaluate their position and assets.

Albania has for the past 6 years been regularly featured as a new tourists destination.

Many of the Albanian migrants in the region have returned, some initially for summer time and some to explore the opportunities of re-starting their live in Albania. Many have used the assets that their parents and grandparents generously passed on to them, combined with a developed and good infrastructure to start their own family business.

There is an enormous increase on the number of new businesses opened by the returning Albanians. Mainly in hospitality industry, construction, retail and agriculture. One of the best examples is the famous restaurant ‘Mrizi I Zanave’, where the family returned from Italy and has not only established a bio cuisine, but has created over 40 new jobs for the region, supplying the restaurant.

The Chamber has designed a supporting package for any returning Albanian, or foreigner, wishing to start their business in Albania. We are dedicated in supporting them with advice and knowhow, as well as to encourage financing from Chambers’ partners on successful business initiatives.

Please write to us if you wish to know more or support the initiative.
Share
Previous NEWS: Albanian Securities Exchange, ALSE
Next Balkan – EU Summit on “Common Market”