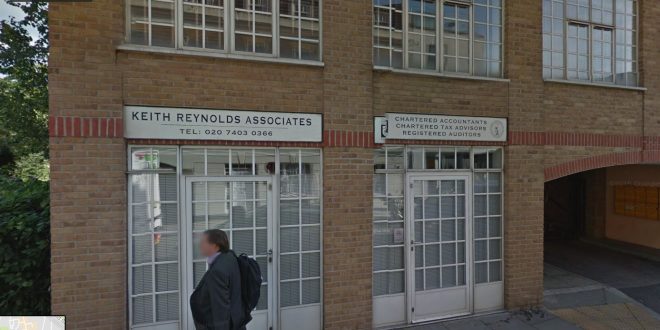 Business groups have reacted to the recommendations of the Taylor Review into modern-day employment practices, which sets out the key principles for providing ‘fair and decent work for all’.

The review suggests that a national strategy is needed to help provide security in such areas as wages, quality of employment, education and training, working conditions, work-life balance and the ability to progress at work.

Recommendations for the government include implementing strategies to ensure that workers don’t get ‘stuck at the living wage minimum’, initiating a review focusing on providing employees with ‘good work’, and avoiding an increase in the non-wage costs involved in employing an individual, such as the Apprenticeship Levy.

The review also highlights the so-called ‘gig’ economy, recommending the creation of new ‘right to request’ guaranteed hours, and the introduction of the term ‘dependent contractor’ to replace the term ‘worker’, with the aim of capturing those who are currently classed as self-employed, but who work for firms which have a ‘controlling and supervisory’ relationship with their workers.

Business groups have given mixed reactions to the report’s findings, with many welcoming the focus on labour market flexibility, but also warning that some areas, including the plans to rewrite employment status tests, are a cause for concern.

Commenting on the report, Dr Adam Marshall, Director General of the British Chambers of Commerce (BCC), said: ‘The world of work is changing, and it is only right that employment law and practice change with it. Matthew Taylor has rightly recognised that the UK’s flexible labour market is a great source of strength and competitive advantage, but has also recommended some common-sense changes where grey areas have emerged in recent years.’

However, the Trades Union Congress (TUC) warned that the review ‘is not the game-changer needed to end insecurity and exploitation at work’.