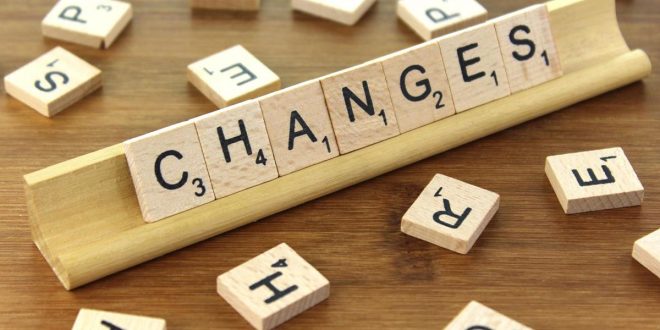 The new government has started to introduce changes in legislation to support the implementation of its four year plan for the Albanian economy.

Some of the proposals and the changes are quite disputes and some of them are difficult to be grasped by the small and medium enterprises. Mr Hoxha the President of the Albanian British Chamber of Commerce and Industry was invited in the breakfast show of the SCAN TV, a channel dedicated to the economy, to talk about the effect and what it means to the businesses as well as the economy.

The main subject was the introduction of the obligatory use of the VAT from all businesses including the small one. The Chamber supports such measures while suggests that the Government should have offered incentives and subsidies to the small business to make up for the burden and red tape that such measure will create.

The forecast annual growth it is always a interesting and disputable figure as the Governments in general aim higher than the concrete achievement. Mr. Hoxha went through some of the important elements of stability and potentials to achieve government’s aim on growth.

While the public is always interested to hear about the much disputed issue of the risk associated with the increase of the government borrowing under the scheme of the Private Public Partnership format, the Chamber’s stand firm that there should be given the befit of doubt and see into the good intentions of the government to develop new opportunities and open more jobs.

If you would like to have a full script of the interview please contact us at: info@abcci.com