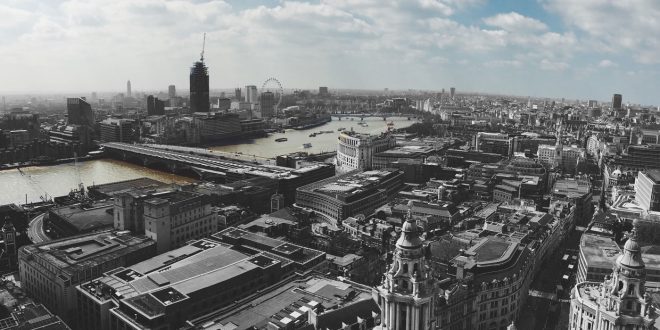 The government has announced significant changes to its plans for Making Tax Digital, following months of controversy over the new initiative. The changes mean that initially only businesses with a turnover above the VAT threshold of £85,000 will be required to keep digital records, starting from 2019.
Meanwhile, business groups have responded to the Taylor Review of employment practices, and the government has also confirmed its intention to bring forward the planned rise in the state pension age.

Government announces significant changes to Making Tax Digital plans
HM Revenue & Customs (HMRC) has announced considerable changes to its plans for Making Tax Digital (MTD).
The government stated that it is committed to ensuring a ‘smooth transition to a digital tax system’.
Following the changes, initially only those businesses with a turnover above the VAT threshold of £85,000 will be required to keep digital records and make quarterly reports to HMRC, and only for VAT purposes. VAT already requires quarterly returns, so businesses will not need to provide updates any more regularly than they do now. These businesses will need to begin keeping digital records for VAT from April 2019.

Businesses and landlords with a turnover below the VAT threshold can opt to utilise the system if they so wish, but businesses will not be required to keep digital records or update HMRC quarterly for other taxes until ‘at least 2020’.
HMRC intends to pilot Making Tax Digital for VAT on a small scale by the end of this year, and will introduce wider live piloting from Spring 2018.

Business groups have broadly welcomed the changes to the MTD timetable. Mike Cherry, National Chairman of the Federation of Small Businesses (FSB), said: ‘The exemption of the very smallest firms below the £85,000 turnover VAT threshold has been [the] FSB’s top priority for reform, and now millions of business owners will be relieved.
‘This is a positive decision, and will be a real lifeline for small firms already facing a hugely challenging economic climate.’
The changes to MTD will be legislated for as part of the forthcoming Finance Bill, which is due to be published in the Autumn.
For more information on the changes to the MTD timetable, please visit the Hot Topics section 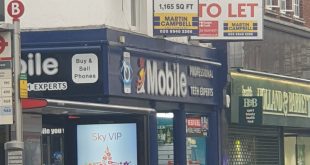 March the 3rd The UK Budget Budget 2021: What is Rishi Sunak expected to say that could boost businesses, or disappoint some firms? The government will publish the 2021 Budget this Wednesday, March 3, where plans for protecting jobs will be announced, alongside any new …

END_OF_DOCUMENT_TOKEN_TO_BE_REPLACED 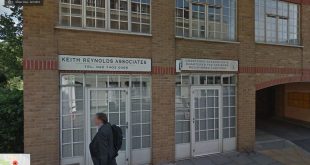 Business groups have reacted to the recommendations of the Taylor Review into modern-day employment practices, which sets out the key principles for providing ‘fair and decent work for all’. The review suggests that a national strategy is needed to help provide security in such areas …

END_OF_DOCUMENT_TOKEN_TO_BE_REPLACED 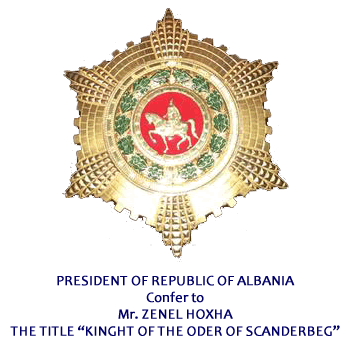