Metting on Municipality of Shkodra 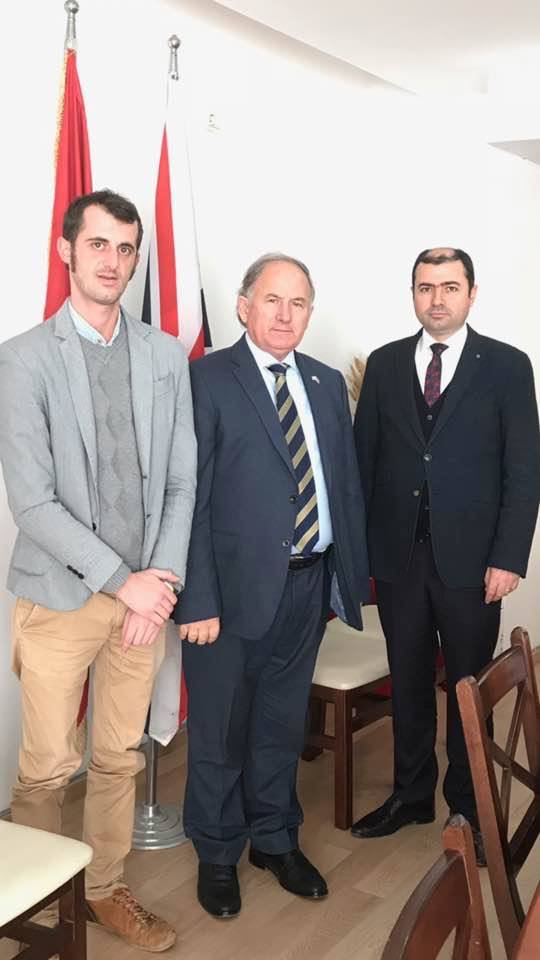 The President of the Albanian British Chamber of Commerce and Industry (ABCCI) met on 22nd of November the Deputy Mayor of Shkodra. Mr. Zenel Hoxha discussed with Mr. Dritan Meta on the possibilities of deepening the mutual cooperation. The aim was to join forces so as the main projects of this municipality will be supported financially by the British investors. This meeting took place only one week after the participation of the Municipality of Shkodra in the Conference organized in Tirana by the Chamber between the Majors of many Municipalities with a delegation of representatives of the British investors.

The Deputy Mayor of Shkoder said that they have already identified their priorities, which will be of interest to the British investors. They include maritime, river and mountain tourism, fishing and green energy among others. Mr. Dritan Meta drew attention “to the existence of the industrial zone, which may be of interest to foreign investors, as the city offers a young generation, very dynamic, that commands foreign languages and is willing to work. One of the priorities and challenges of the Municipality is to transform Shkodra into a “smart city”, as all potentials do exist, “.

The President of the Albanian British Chamber of Commerce and Industry said that the Chamber will negotiate with the British investors to support some of the major projects. Mr. Zenel Hoxha noted that:”the British investors, are already familiar with some of these projects as they were submitted one week ago in the Tirana Summit. Nonetheless, it is necessary to carry on with the details the future partners need.” Shkodra concluded the President of the ABCCI is a territory with extraordinary potential.