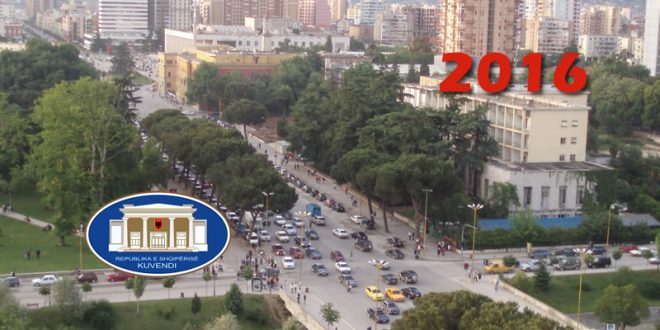 The taxation in Albania for 2016

Small businesses that register an annual turnover of no more than ALL 50.000 will not have to pay any tax. The move is aim at supporting the small business which employee family members and play a very important role for the employment of most of the population as well as in the areas where there are no industries or alternative employment. It is anticipated that some 83000 small business in Albania will benefit from such change in taxation.

While for big business there is no tax increases for 2016.

I looks like the Government plans to relay on expected privatisations planed for 2016 in order to further reduce the public deficit. The expected growth will come from Foreign Investment such as TAP and Hydro power plan. While the Minister of Economy has announced a record $800 million FDI, analysts are sceptic about the real impact that such FDI has to the business in Albania. Such FDI will be in equipments for construction of big projects and not for generating wealth or employment in any way in short term.

On the other hand, IMF expect that Albanian Economy will grow with 3-3.5 % in 2016. The International Monetary Fund acknowledged Albania’s reform, but urged it to tighten its budget, a better fiscal compliance and a broader tax base.