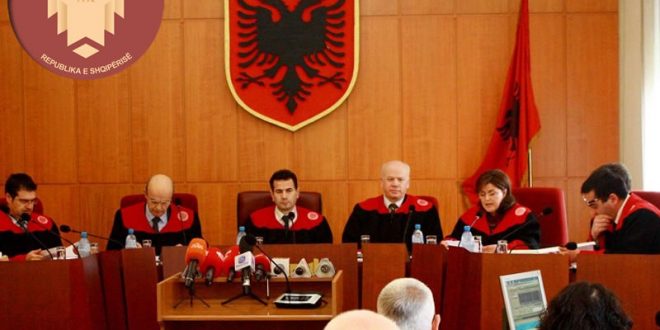 Constitutional Court to order temporary suspension of the Law 99/2015

The business community has welcomed the tightening of the controls on unfair business environment with as many as 50% of small and medium business operating in the grey economy. While many have expressed real concern about the way the clamp down on such issue happened as well as the disproportional fines applied by the Government.

The Claimant argues inter alia that the new provisions of the law no. 99/2015 infringe article 17 of the Albanian Constitution, which stipulates that restriction of human rights is justified only for a public interest, and must be proportional with the circumstances that triggered such restriction.

It is expected that the Constitutional Court will rule on the merits of the claim by early next year. Until that time, the tax administration shall apply the old provisions of the Law “On Tax Procedures”.

Previous The taxation in Albania for 2016
Next Short survey: we aim to improve the quality of the services