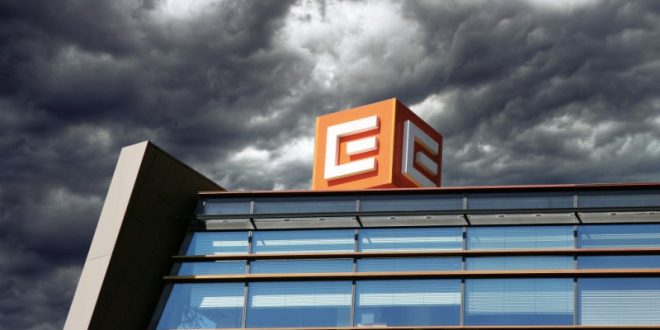 Settlement Agreement of the Albanian Government over CEZ

Czech energy group CEZ said on Tuesday it signed a settlement agreement with Albania, under which CEZ will get 100 million euro ($136 million) in total in annual installments to end an international arbitration against the country.

Under the agreement, CEZ will receive a compensation of 95.5 million euro as payment of receivables and transfer of shares in the group’s Albanian unit CEZ Shperndarje, in addition to 4.5 million euro already received by CEZ.

“The amount will be paid in annual installments until 2018. The effectiveness of the settlement agreement is conditional upon several conditions precedent, particularly the procurement of the bank guarantee, approval of the agreement by the Albanian government and parliament.”

Currently the Albanian Government has appointed the administrators and it is running the CEZ distributions. the company it has confirmed that has improved its service toward the clients with opening several more shops as well as online payment application. Furthermore the company has confirmed that its IT system at the company’s shops, can trace the bills without the need for the printed bill to be presented by the client.

The company spokesman confirms that the new administration will continue to improve the services and the management system to provide a swift and responsible service to the population*.

*CEZ it is the only company providing power distribution to companies and individuals in Albania.
The company it is a member of the British Chamber in Albania too.

Share
Previous State University of Tetova has signed the cooperation agreement for Bulats testing
Next Seminar: Management in the Medical Context